The Bayview Glen Community inside the greater area of Langstaff , Richmond Hill was named after John Langstaff.

John Langstaff arrived from New Jersey in 1808 and married Lucy , daughter of Abner Miles who was the owner of the property at that time. Eventually John and Lucy became the owners of what became known as Langstaff or Langstaff Corners at Yonge and Highway 7.

This large plot of land remained with the Langstaff family until 1893 when the Boyle family purchased it for it's great agricultural farm land. The land transferred ownership again to William and James Russell, members of an old pioneer family.

Just prior to World War I Toronto's property commissioner, Roland Caldwell Harris wanted to alleviate the issue of an over crowded Don Jail.

He negotiated a deal with the Russell family and the City of Toronto for $162 per acre of great farming lands. ( Now you know who Russell Farm Park at Bantry near Bayview is named after )

This would be where he implemented his idea of giving young minor offenders a chance to avoid hard jail time and opt for shorter sentences by doing agricultural work.

In the summer of 1913 the City of Toronto started building its
" Industrial Farm " which was also known as the " Jail Farm"
Initially taking 65 Don Jail inmates, it eventually grew to a few hundred.

After the province closed the facility in 1958, the lands were leased to farmers for as little as $650 a month. This continued until 1985 when the city decided it was time to sell this prime land.

With local developers eager at the chance to build on such prime land, it was finally sold for $23 million.

This paved the way for residents to call this community home where the first phase of occupants took possession in 1998 in the pocket closest to Bayview and High Tech Road. Development has continued with the latest addition by Greenpark Homes on the north east part of Revelstoke Cresent being complete in 2010.

The newest additions have been condos along Red Maple and there are signs of more to come.

I love my neighbourhood because of its proximity to highways, shopping , great schools , parks and great neighbours !

If you live in this community , feel free to share what you like or dislike about it.

If you would like to know when your home was build feel free to inquire or Private Message me. 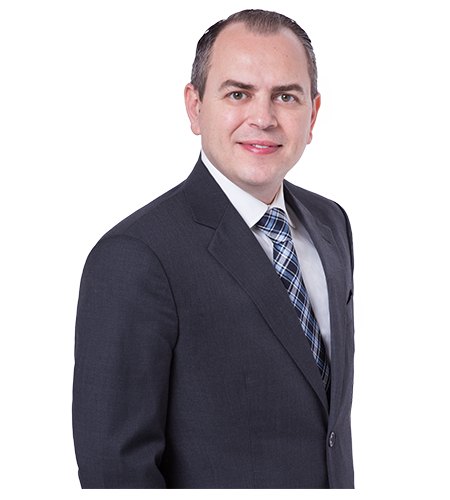